Something I Saw or Thought I Saw 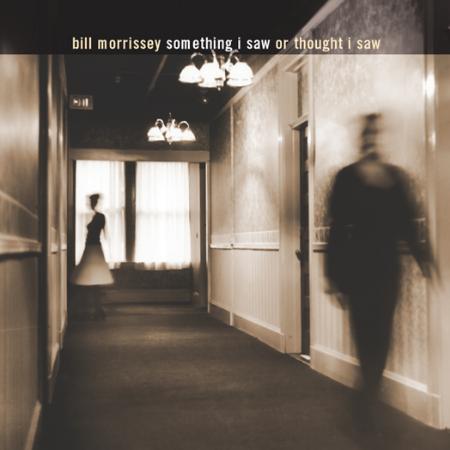 Bill Morrissey's first album of original songs in five years, Something I Saw or Thought I Saw is now available at record stores and through on-line music sites, including Rounder Records. 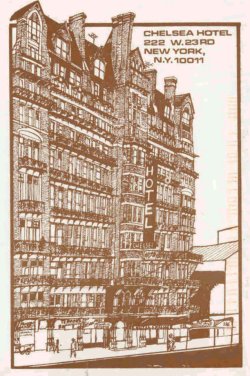 The first song, "Twenty-third Street," is set in New York City's Chelsea Hotel. The hotel has a long history of famous literary residents and guests, including Mark Twain, Thomas Wolfe, Dylan Thomas, and Arthur Miller. Andy Warhol's Chelsea Girls was shot at the hotel. Among the musicians who have stayed there are Leonard Cohen, Bob Dylan, Jimi Hendrix, and Sid Vicious. Cohen and Dylan have referenced the hotel in song.

Rounder's page has a 40-second soundclip from the song.

Photos of the Chelsea Hotel

Buddy Bolden (1877-1931) was a bandleader who played the improvised form that came to be known as jazz.

Bill Morrissey's new song references an old song with the same title, credited to Jelly Roll Morton, which itself is based on Bolden's "Funky Butt." (Bill covered Mississippi John Hurt's version of "Funky But" on his last album, Songs of Misssissippi John Hurt.)